Hangover Hill Presents.. Longstay and We Are Robot CANCELLED

We regret to advise that this performance has been cancelled. However, we are pleased that WE ARE ROBOT will be performing with Mischa & His Merry Men and Sirpico on Wednesday 26th October 7.30pm! Click here to purchase tickets

LONGSTAY AND WE ARE ROBOT 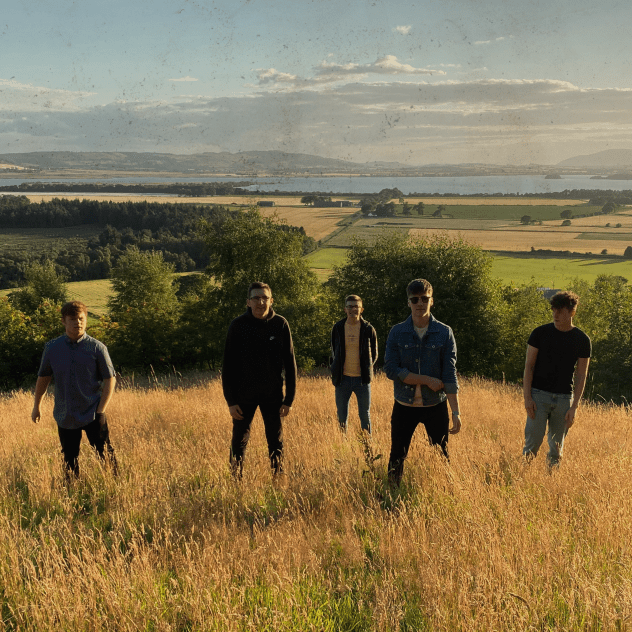 They are a young band playing a lively mix of country rock and Americana music, based out of their home city of Perth, the heart of country music in Scotland.
Originally formed as a trio in 2014, they quickly became regulars on the local music scene, and have grown to a 5 piece full country sound with the addition of drums,
bass and piano. Despite having this 7 year pedigree on the live circuit, the average age of the band is still only 20!

Callum Campbell and Malcolm Swan, who front the band, have been playing music together for four years, and this shines through in their live performances where their
interaction and ease is evident on stage. Their musical influences range from Creedence Clearwater through Johnny Cash and Willie Nelson, right up to current day
artists such as Jason Isbell, Brothers Osborne and Chris Stapleton. This heady mix is apparent in their own songs which formed the core of their debut album.

The debut album from the boys was released in August 2018 to critical acclaim, with 5 star reviews and radio play across independents, local stations and the BBC.
2019 saw them spreading their wings and performing across Scotland with a few gigs south of the border, writing new songs, performing and honing their skills.
In 2020 the boys got together online and did some virtual gigs for their fans, playing a mixture of covers and their own songs. After multiple requests to release
the tracks, and without access to a studio, they recorded their parts individually in their homes and these were mixed and released under the album
“Quarantine Sessions” – an entirely homegrown affair!

2021 saw them winners of the best song award from UK Country Radio with ‘Better Lands’ backed up by a brilliant headline performance at Lighthouse in Poole and 2022
promises to be their best year yet. 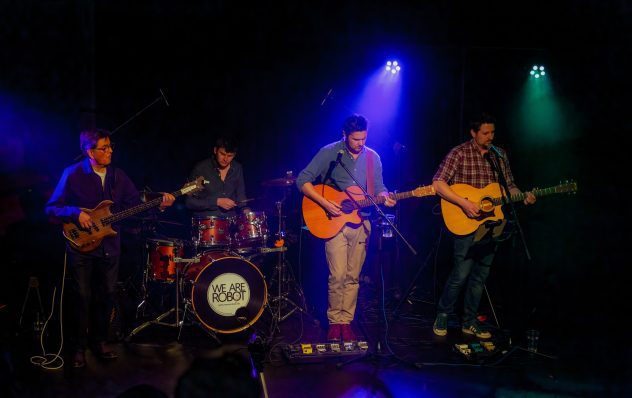 WE ARE ROBOT was formed in 2014 and is made up of 3 college friends and a seasoned bass player. Over the years, they have become one of the most popular function bands on the south coast.
The blend of two acoustic guitars and great attention to vocal harmonies lend well to faithfully recreating popular tunes from the past decades.
The songs they write go down well with all audiences, and they have developed a strong, growing fan base. The style of music is drawn from a wide range of influences with roots in rock, pop and even country and folk.
In 2020, they played an all originals gig at The Lighthouse Poole. A recording of which became their newest album and is available on all streaming platforms