JCM: In Memory of Jon Hiseman 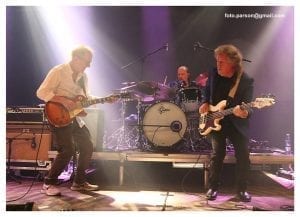 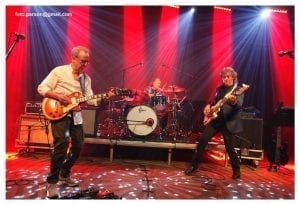 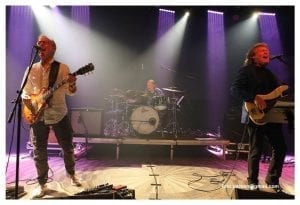 “Following the passing of two of my Heroes early in 2017, I suddenly realised that I had lost most of the people who had believed in me and encouraged me to make my own music… it occurred to me that I should try to make an album featuring the songs and instrumentals that I associate with them all, the music that stayed with me through all the years.”

JCM played three highly successful gigs in the UK before embarking on a tour of Germany where Jon Hiseman was taken ill and consequently died of complications following the removal of a brain tumour. One of Jon’s last requests to his two colleagues was that they should continue and build on the success of the early JCM shows and the CD release “HEROES”.

Clem and Mark have recruited drummer Ralph Salmins: a superb replacement for the great Jon Hiseman. The band completed a highly successful Spring tour of Europe and will then play UK dates in September.

The idea of JCM was of course to act as a homage to the great musicians that the trio had played with over the years and were no longer around – sadly Jon Hiseman’s name has been added to the list.