MARVELus: All the MARVEL Movies Kind Of (CANCELLED)

WE REGRET TO ADVISE THAT THIS SHOW HAS BEEN CANCELLED.

“Due to unforeseen circumstances, sadly The Justus League will be unable to perform their show MARVELus: All the Marvel Movies… Kind of on 20th June. Both Gary and Javier are very sorry to disappoint the Marvel fans of Wimborne, but they’ll aim to bring the show back in 2020.”

The world’s premier nerd-culture comedy double-act, The Just Us League, present their smash hit show MARVELus: All the MARVEL Movies Kind Of.

Direct from two standing room only seasons at Edinburgh Fringe and a critically acclaimed, award-nominated tour of Australia, The Just Us League, are bringing their incredible MARVEL-based comedy show to venues across the UK in 2019.

Squeezing (almost) all the MARVEL movies into an action-packed evening of laughs, their short punchy sketches and high-energy style will delight the whole gamut of MARVEL fans; from those that have seen just one movie to mega-aficianados who know the franchise inside out.  It’s weapons-free comedy that takes no prisoners. Like your super-hero movies?  You’ll love this. 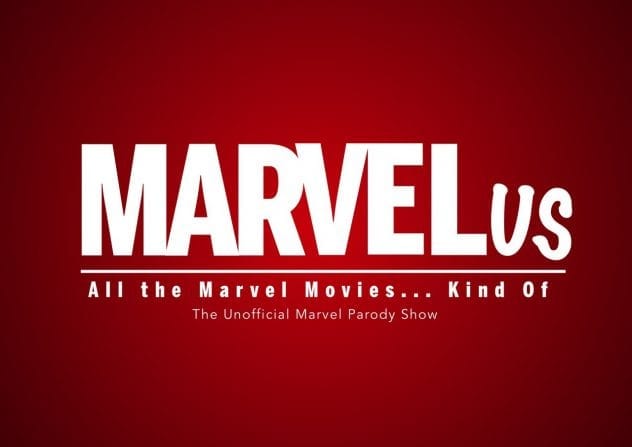